Chatsworth House and the Evolution of Its Collections 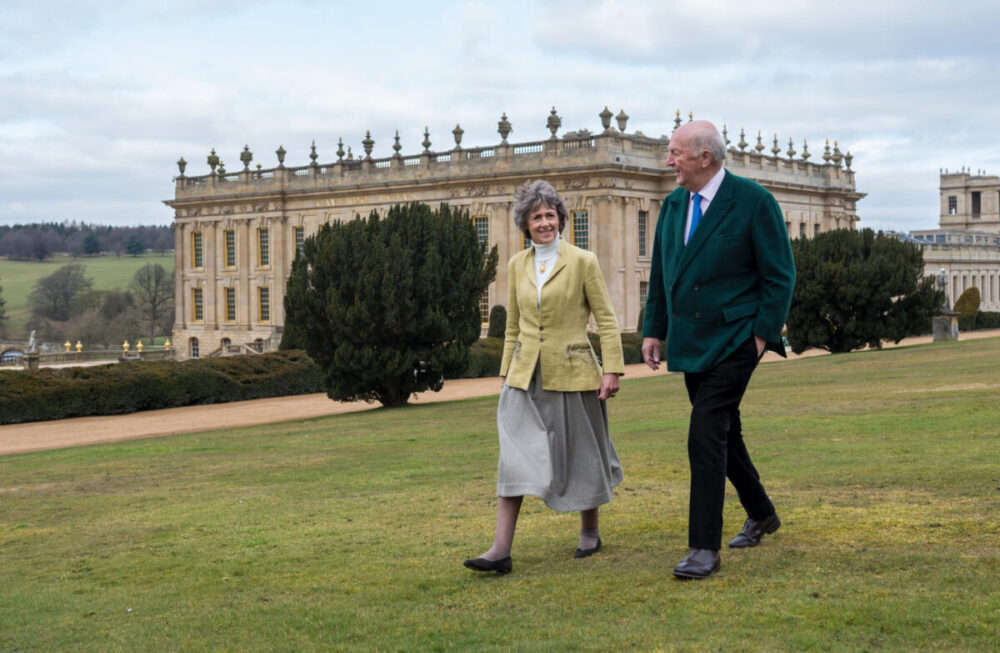 The Duke of Devonshire, a Patron of the Attingham Trust, will discuss the art collections at Chatsworth with Attingham alumnus Jay Robert Stiefel. The collections are among the most significant in Europe, and have grown in scope and diversity with each of the 17 generations of the Duke’s family who have lived at Chatsworth. The collections span 4,000 years, from ancient Roman and Egyptian sculpture and masterpieces by Rembrandt, Reynolds and van Dyck, to works by outstanding modern artists, including Lucian Freud, Edmund de Waal and David Nash.

Stoker Devonshire and his wife, Amanda, have been collectors for the last 40 years. Since taking up residence at Chatsworth in 2006 they have commissioned many works of fine art and design and developed an extensive program of exhibitions. Having spent the past 11 years overseeing restoration and modernization within the house, they are now working on long-term projects within the garden.

Watch a recording of the event here.